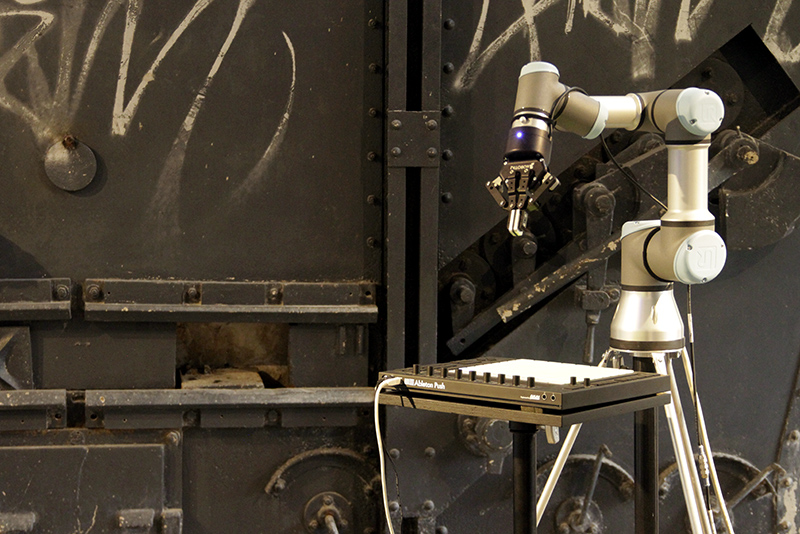 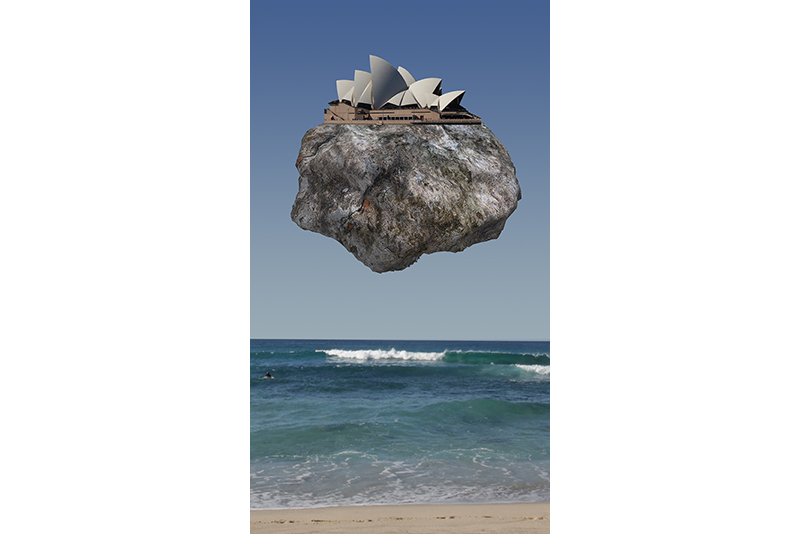 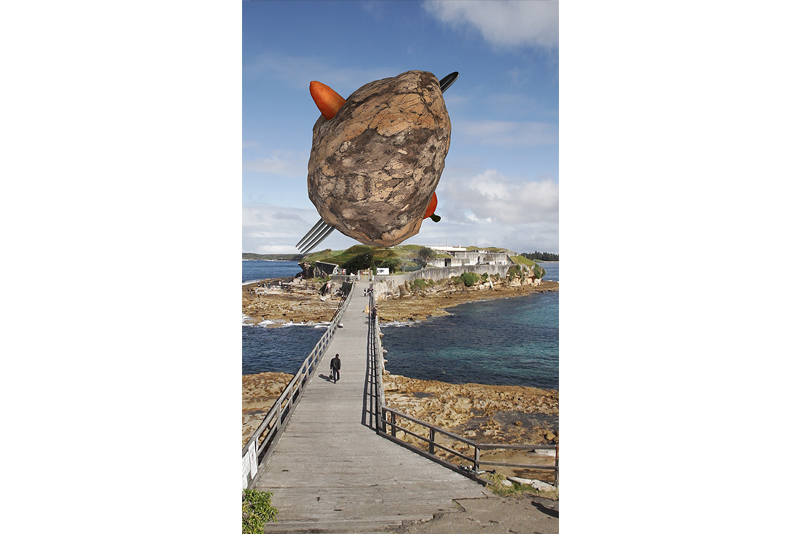 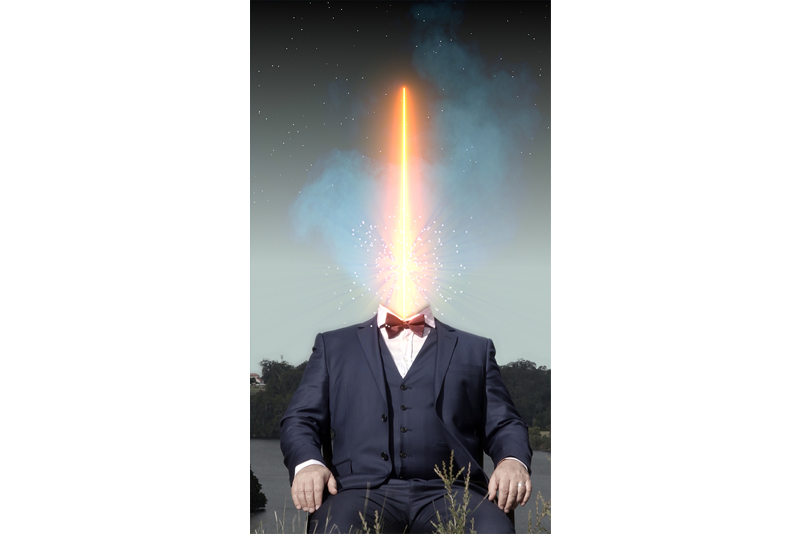 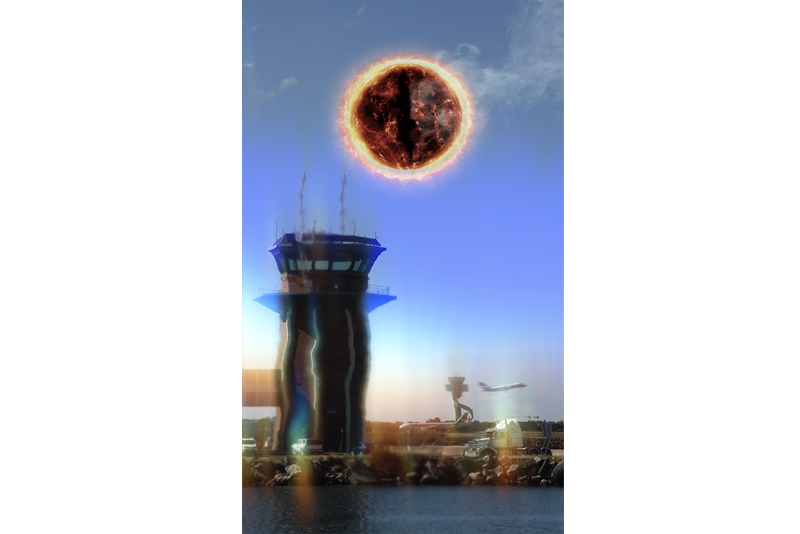 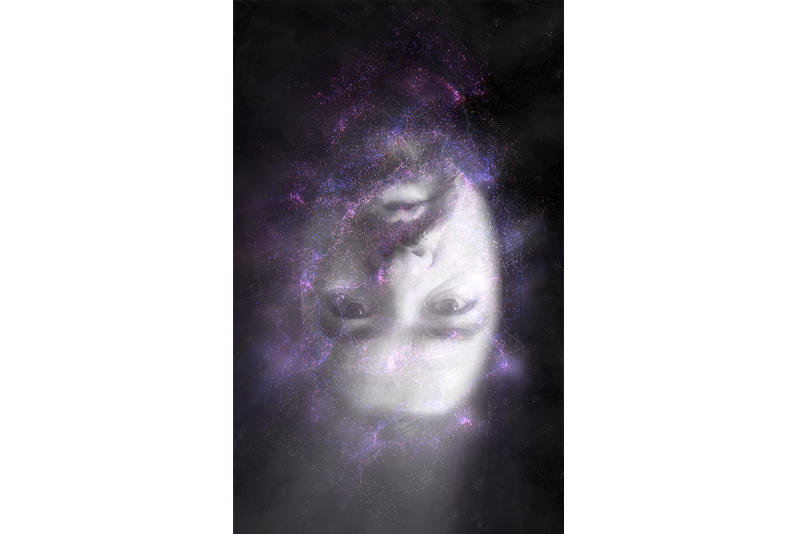 Algorithmic Pareidolia is a series of new experimental video, installation and robotic artworks that explore how our understanding of reality is increasingly simulated and automated.

Algorithmic pareidolia, is used in machine learning by programming computers with deep digital neural networks, modelled on the brain. Recent developments in programming neural networks have provided significant insights into the way humans and computers ‘think’, exciting both the scientific and creative communities. For example, in 2015 Google released its Deep Dream software, a computer vision program which uses a convolutional neural network to find and enhance patterns in images via algorithmic pareidolia. The results are dream-like and hallucinogenic images, that rival the work of Giuseppe Archicembalo and Hieronymus bosch. This raises the question of whether or not, we can ever consider artificial intelligence to be creative?

Not satisfied with Google's Deep Dream Marynowsky used his own imagination to combine art history and popular culture with the techniques of the special effects industry onto audio visual field recordings of his surroundings. He asks.... What will Sydney look like in the future? How does cinematic popular culture influence the way we understand our surroundings? Will we some day live in completely simulated worlds?

For the exhibition Marynowsky launches his latest robotic work Synth-Bot, which investigates how humans perceive notions of robotic performance and agency via a robotic arm that creates music, by playing a synthesiser. In this work Marynowsky foresees that in the very near future we will pay money to see robotic bands and musicians.